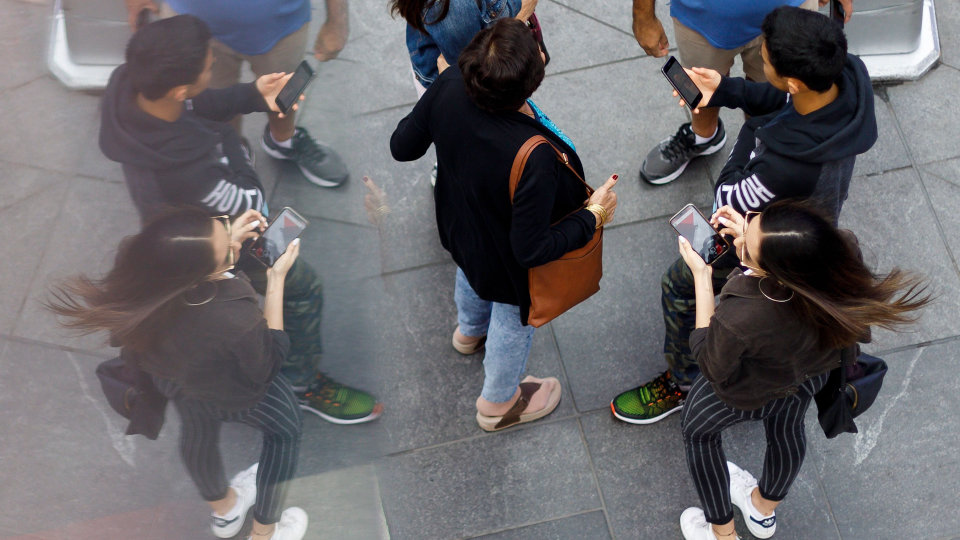 The federal government has expanded its immigration record-sharing program throughout Virginia in an effort to ensure illegal immigrants are identified if they land in local jails.

Virginia’s participation in Secure Communities began in March 2009 with a pilot program in Fairfax County, and was later expanded to include Arlington, Loudoun and other Northern Virginia jurisdictions. Federal officials last week extended the program to include the remainder of the state.

“This information-sharing enables criminal aliens to be identified at the time they are booked in a jail anywhere in Virginia, and those convicted of serious crimes can be prioritized for deportation after serving their sentences,” said Virginia Attorney General Ken Cuccinelli, a vocal advocate of the program.

Before Secure Communities was instituted, criminal fingerprints were crosschecked with — and stored in — the FBI’s criminal database, but weren’t compared with federal immigration records.

The Secure Communities program is managed by Immigration and Customs Enforcement (ICE), which falls under the Department of Homeland Security. ICE officials place top priority on the most serious or violent crimes, including major drug offenses, murder, rape and kidnapping.

Federal officials say the Secure Communities program is now active in 22 states, and since its inception in October 2008 has helped ICE officials remove from the U.S. roughly 30,000 aliens convicted of a crime.

“[Secure Communities] improves public safety by enabling ICE to prevent the release of convicted criminal aliens back into our communities when they complete their [prison] sentences,” said ICE Assistant Secretary John Morton.

Maryland’s Frederick, Prince George’s and Queen Anne’s counties also participate in the program, but Montgomery County and the District of Columbia do not. Montgomery County has a policy to notify ICE officials only when illegal immigrants are arrested for violent or handgun-related crimes.

Local law enforcement agencies incur little or no costs while participating in the Secure Communities program. ICE officials say they expect to have installed the program nationwide by 2013.

Author: ThMmgrtnSrvcs-Admin
Filed Under: Blog
Immigration Reform and What it Means for Your Case

Searching is in progress